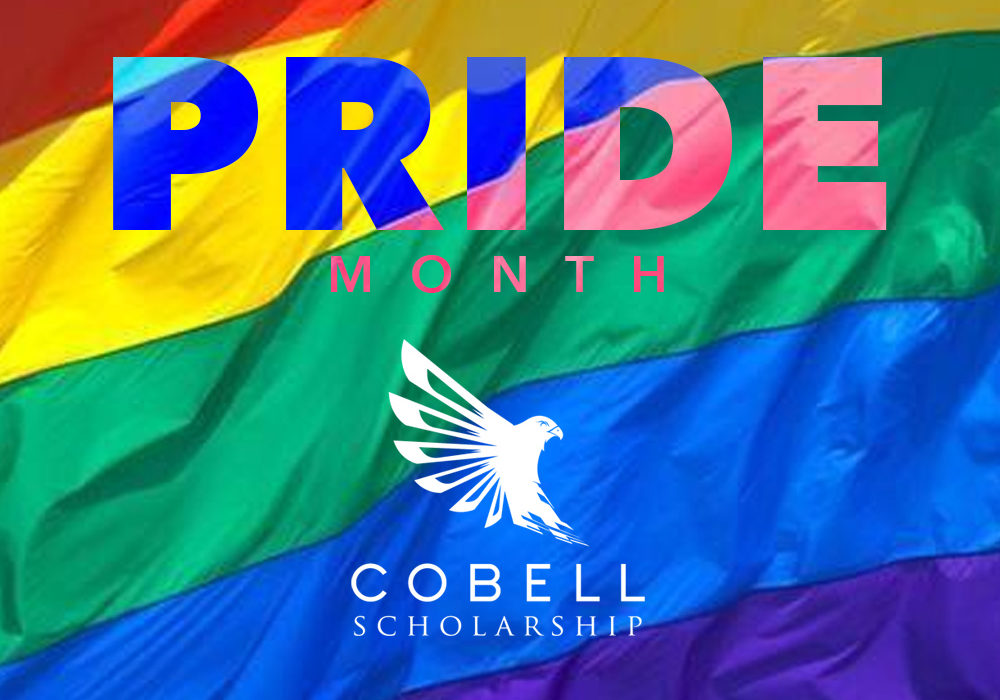 JUNE 2020 BLOG POST By Melvin Monette-Barajas, President and Executive Director of Indigenous Education, Inc. The home of the Cobell Scholarship.

Bear with me. This is going to be clunky and emotional. There is not enough room to say it all.

Today, June 1, 2020 is the first day of PRIDE month. A time of celebrations for people to live authentically and to celebrate identifying as Two Spirit or Lesbian, gay, bisexual, transgender, queer and “other” (LGBTQ+) than the perceived “norm”. I usually wake to post a celebratory “Happy Pride” on my social media. I cannot in good conscience celebrate in the way that I have since my coming out some twenty years ago. I want to celebrate being Two Spirit and representing the community on a Two Spirit task force for all of Indian Country. I want to do many things in celebration but cannot. As I write this, there are protests and acts of advocacy happening so loudly that to attempt to overshadow them would be unconscionable. And they need to be happening. Just as the LGBTQ+ community had to riot at Stonewall, so must our black brothers’ and their communities.

Stonewall. The Stonewall Riots, also called the Stonewall Uprising, began in the early hours of June 28, 1969 when New York City police raided the Stonewall Inn, AGAIN, a gay club located in Greenwich Village in New York City. The raid sparked a riot among bar patrons and neighborhood residents as police roughly hauled employees and patrons out of the bar, leading to six days of protests and violent clashes with law enforcement outside the bar on Christopher Street, in neighboring streets and in nearby Christopher Park. The Stonewall Riots served as a catalyst for the gay rights movement in the United States and around the world.

I have so much more to say, but rather than say anything controversial, I’m going to repeat this – “if all you see are fires and riots, go back and watch the spark that started it.”

Things will settle down, again, but please, don’t let things return to “normal” because normal didn’t work for the patrons of Stonewall and normal doesn’t work for Native, black, brown, Two Spirit or LGBTQ+ students and communities. Normal doesn’t work for black men. Instead, work toward a normal that celebrates diversity through appreciation rather than tolerance or multiculturalism. Work toward a normal that is not violent toward any human. Every small act of appreciation and advocacy is creating a different normal. It is hardly noticeable, but at IEI, we don’t ask gender, we ask identity and let students decide which to select, or not to say it at all. It’s a small gesture, but one that we have heard is appreciated by many individuals who don’t identify in the “norm”. At IEI, we identify by our tribal names and by our authentic selves. I am a legally married, gay Anishinaabe father and grandfather who couldn’t have written that on paper before Stonewall.

I say to you with a reflective and empathetic heart, “Remember why we say Happy PRIDE”.