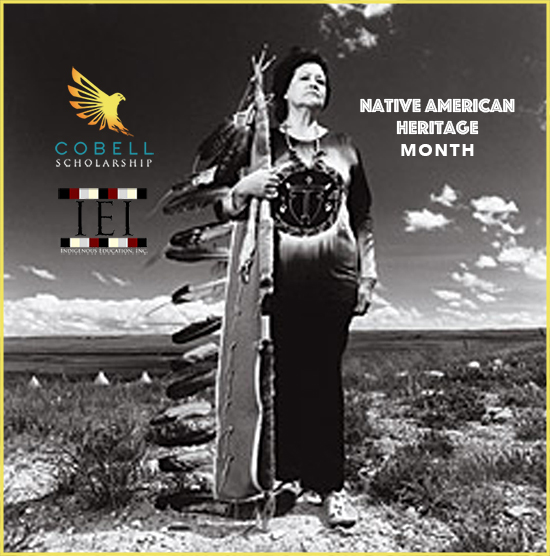 NOVEMBER 2018 BLOG  POST By Melvin Monette-Barajas, President and Executive Director of Indigenous Education, Inc. The home of the Cobell Scholarship.

As we celebrate collectively Native American Heritage Month, National Scholarship Month, National Gratitude Month, and National Inspirational Role Models Month, it is fitting, and an honor and privilege to show gratitude to our inspiration for the Cobell Scholarship Program’s namesake – Ms. Elouise Pépion Cobell (Yellow Bird Woman) of the Blackfeet Nation of Montana. 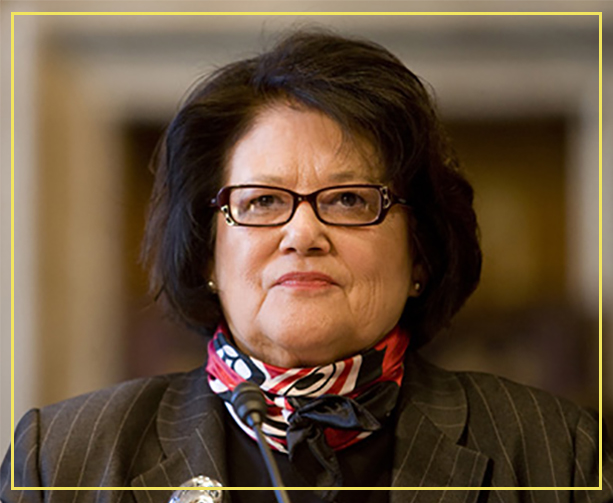 Elouise Pépion was born in November 1945 on the Blackfeet Reservation in Montana. She was the middle of nine children to Polite and Catherine Pépion. She was a great-granddaughter of Mountain Chief, one of the legendary leaders of the Blackfeet Nation. Elouise grew up on her parents’ cattle ranch on the reservation. Like many reservation families, they did not have electricity or running water. Pépion attended a one-room schoolhouse until high school. She graduated from Great Falls Business College and attended Montana State University.

Elouise lived in Seattle for a time and that is where she met and married Alvin Cobell, another Blackfeet tribal member living in Washington at the time. After returning to the reservation to help her father with the family ranch, Elouise Cobell became treasurer for the Blackfeet Nation.

In 1997, Elouise won a MacArthur genius award for her work on both the bank and on Native financial literacy. She donated part of that money to support a class-action suit against the federal government because of its mismanagement of trust funds and leasing fees, which she had filed in 1996. This famous lawsuit has come to be known as Cobell v. Salazar.

Her professional, civic experience and expertise included serving as Co-Chair of Native American Bank, a Board Member for First Interstate Bank, a Trustee of the National Museum of the American Indian, as well as a member of other boards.

Throughout her life, Cobell also helped her husband to operate their ranch, raising cattle and crops. Cobell was active in local agriculture and environmental issues. She founded the first land trust in Indian Country and served as a Trustee for the Nature Conservancy of Montana. 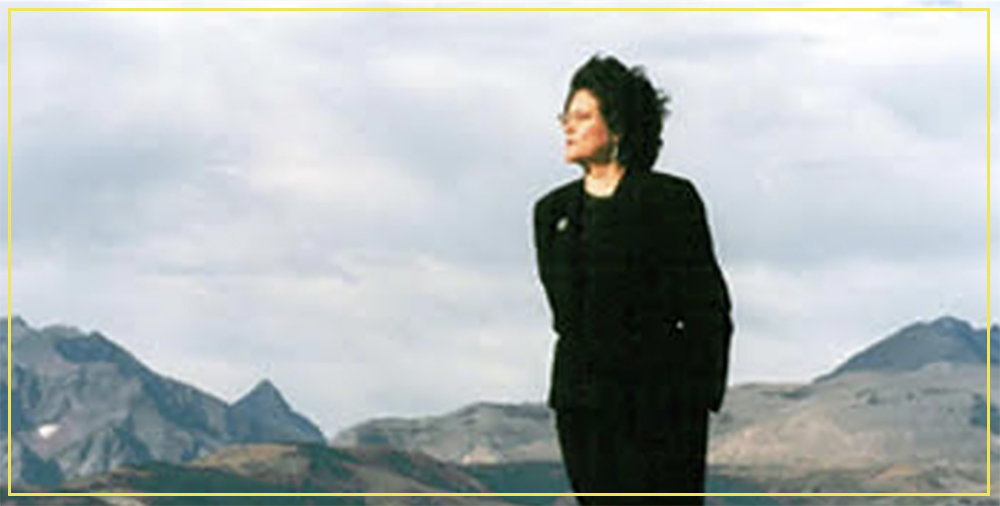 While Treasurer of the Blackfeet Tribe for more than a decade, Cobell discovered many irregularities in the management of funds held in trust by the United States for the tribes and for individual Indians. These funds were derived from fees collected by the government for Indian trust lands leased for lumber, oil production, grazing, gas and minerals, etc., from which the government was supposed to pay royalties to Indian owners. Over time, accounts became complicated as original trust lands were divided among descendants, and Cobell found that tribal members were not receiving their fair amount of trust funds.

Along with the Intertribal Monitoring Association (on which she served as President), Cobell attempted to seek reform in Washington, DC from the mid-1980s to the mid-1990s without success. At that point she sought counsel to bring a class-action suit against the Department of Interior in order to force reform and an accounting of the trust funds belonging to individual Indians.

The class-action suit was filed in October 1996 and is known as Cobell v. Salazar. A negotiated settlement was reached in 2009 by the administration of President Barack Obama. In 2010, Congress passed a bill to appropriate $3.4 billion for settlement of the longstanding class action suit. It had three parts: payment of individual plaintiffs included in the class action; a fund of $1.9 billion to buy back fractionated land interest in voluntary sales, and restore land to reservations, strengthening their land base. It also provided for a $60 million scholarship fund to be funded from the sales, named the Cobell Education Scholarship Fund, in her honor. 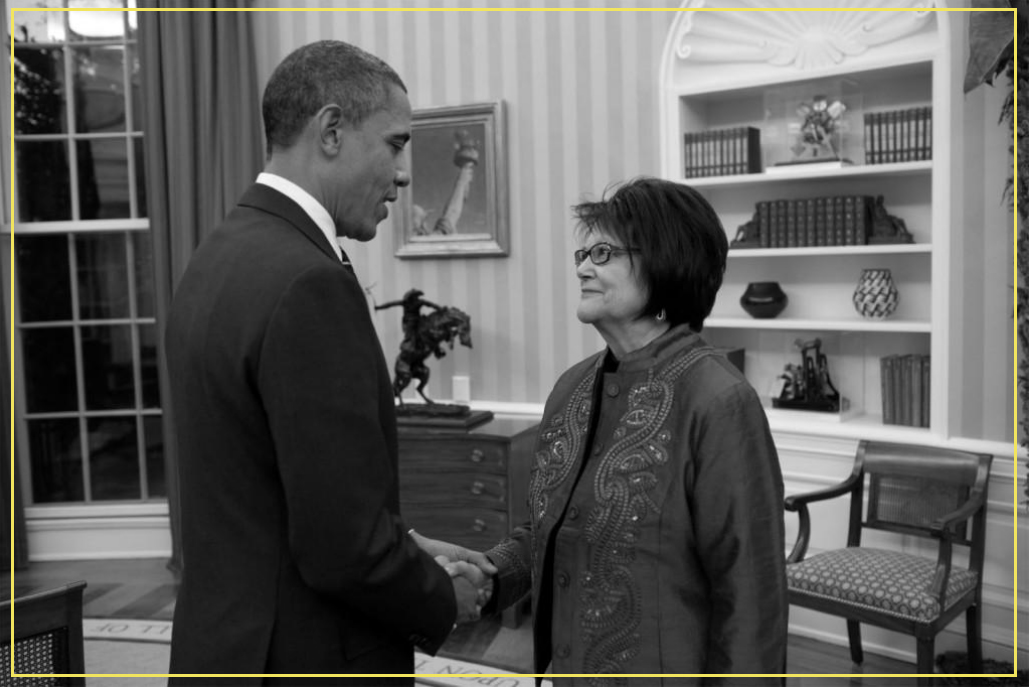 Cobell died at the age of 65 on October 16, 2011, in Great Falls, Montana after a brief battle with cancer. The Cobell Scholarship Program began awarding college students in the Fall of 2015 and is administered by Indigenous Education, Inc. located in Albuquerque, NM.

It is in the memory of and in honor of Elouise’s civic engagement, continued leadership, and strength of character that Indigenous Education, Inc. seeks scholars and fellows who are themselves living the legacy of Elouise Cobell. Scholars are proven leaders, engaged in their community, and work hard to maintain strong academics.

Please help us honor Elouise in the month of her birthday, National Native American Heritage Month and National Scholarship Month by applying for scholarships, donating to a scholarship organization of your choice, or supporting a college student with words of encouragement. Elouise said, “I want [young people] to understand the way the world works and to question everything that comes before them.” If you’ve ever received a scholarship, consider writing a short note of gratitude to the organization to let them know what you’ve been up to lately.